One digital native apparel brand got back to basics with a Direct Mail campaign that amplified their audiences’ excitement about boxers, briefs, and bikinis.

Our customer, MeUndies, targets its made for self-expression line of basics to millennial audiences by promoting authenticity and celebrating creativity. With Postie, MeUndies was able to re-engage customers who weren’t responsive to email. A pinpointed Direct Mail campaign helped them stand out with their digitally saturated millennial audience, cutting target CPAs in half and outperforming other paid retention channels.

MeUndies has built an impressive CRM filled to the brim with true to themselves, undie-obsessed customers. However, they needed to find a way to re-engage lapsed customers. Looking for an alternative to traditional digital channels, MeUndies turned their attention to Direct Mail to reconnect with their millennial audience.

In addition, MeUndies wanted to test the impact of promotional offers on conversion rates and gather insights on how discounts impacted both their active and lapsed audiences.

With February fast approaching, Valentine’s Day was the perfect opportunity to dive into Direct Mail.

MeUndies partnered with Postie to develop a strategically segmented Direct Mail campaign. As a result, a 4-step plan was put in place:

Step 1: Defining audience segments: MeUndies CRM data was segmented to account for both active and lapsed customers by recency of purchase. The segmentation produced the following audience buckets:

Step 2: Creative development: Creative was developed to align with the MeUndies “Match Me” campaign. In addition, Valentine’s Day-themed graphics were incorporated to add an element of seasonality. Finally, to bring to life the brand’s mission, the Direct Mail piece highlighted inclusivity while also showcasing the comfort delivered by their softer-than-soft basics.

Step 3: Promotional testing: To evaluate the impact of promotional offers, two variations of the creative asset were developed. The first promoted a time-sensitive discount and included unique promo codes customized to each piece so that the resulting purchases couldn’t be attributed to any other channel or shared online. The second focused on the Valentine’s Day theme and did not include a promotional offer.

Step 4: Deployment Matrix: An A/B test matrix was implemented for deployment. Each audience was broken down into two test cells, with each cell receiving one of the creative variations. The matrixed approach allowed for clean results and attribution.

The campaign was a resounding success across all audiences and creative assets. Low CPAs and high CVRs were achieved among both active and lapsed audiences, with the average ROAS for the entire campaign coming in at a whopping 1,195%.

While the active customer audiences produced better results, the lapsed audiences significantly surpassed MeUndies campaign goals and benchmarks. The target CPA was cut in half, with the campaign delivering a CPA 50% lower than the original target. This, along with an impressive 5% CVR, clearly displayed the campaign’s potency and its impact on the MeUndies audience.

The fact that we were so successful at re-engaging lapsed customers really proved out the strategic potential of Direct Mail as a retention channel. We look forward to scaling up our CRM efforts on Direct Mail.

This audience learning showed us that direct mail is a very effective channel for reactivating customers that we have not been able to communicate with by other means. We have also been able to use direct mail to address high value customers and get them back in the door.

Interested in learning how to leverage Postie technology for your own CRM campaigns? Click here to learn more, and then book your demo today! Integrate with your CRM
Seamlessly integrate Postie with all major CRM software to automatically activate audiences, set up campaigns and measure conversions. A Mind-Blowing Direct Mail Platform
Book A Demo
Book A Demo
We Think You Will Also Like... 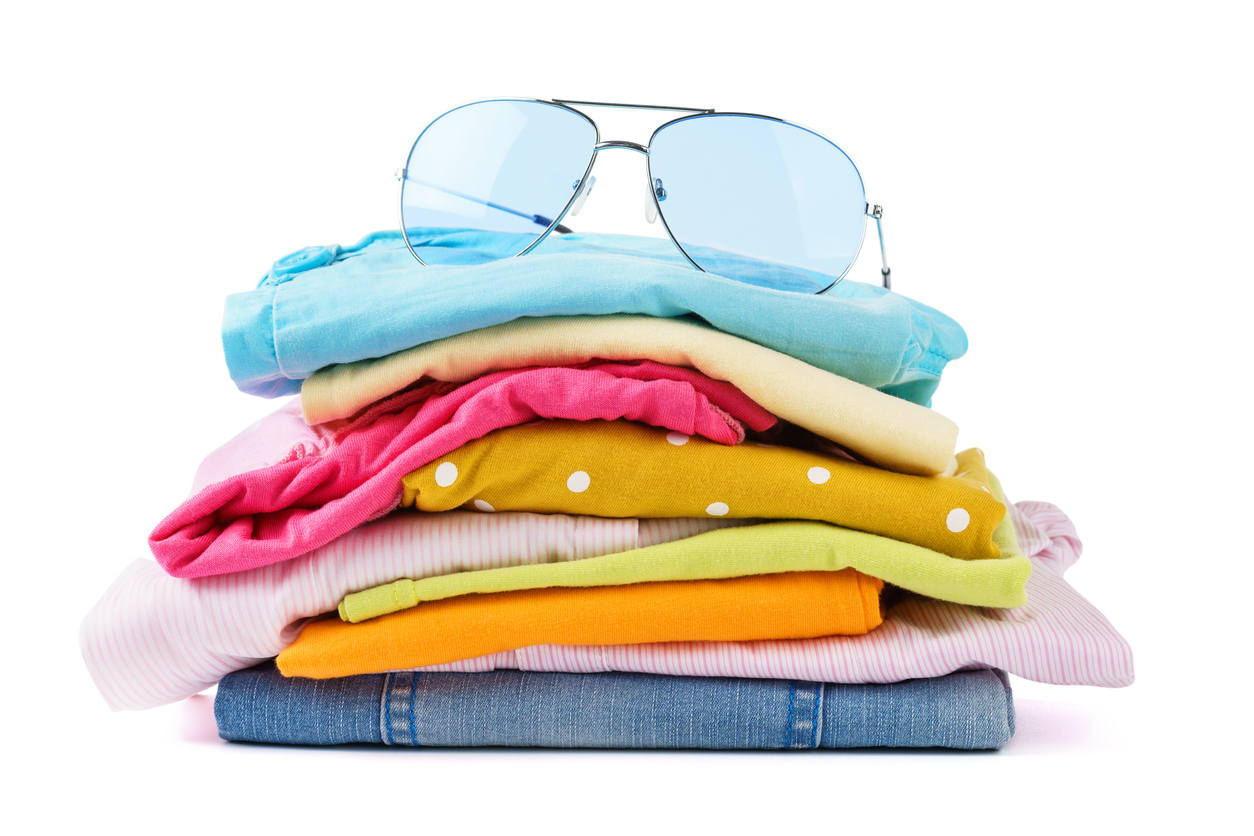 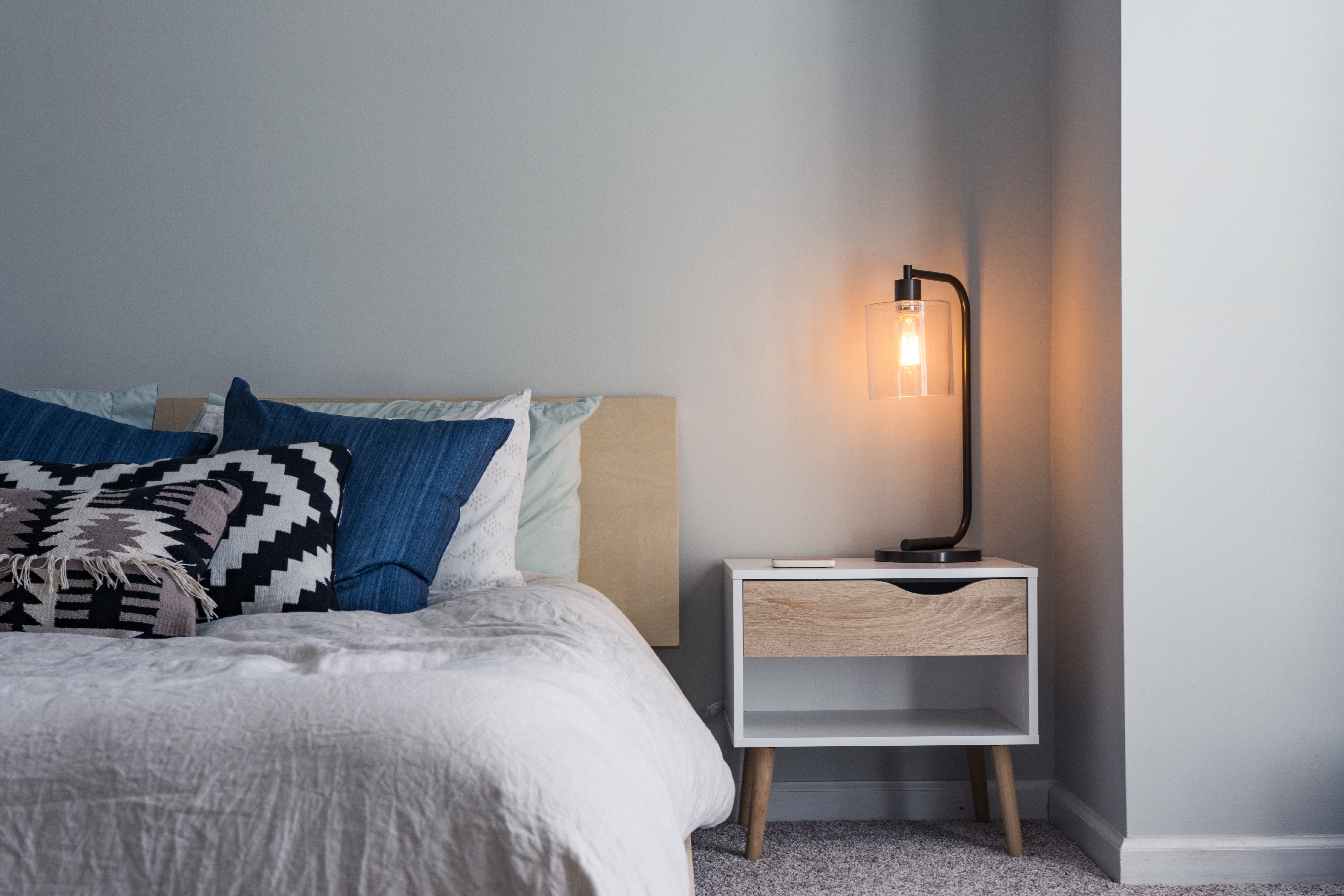 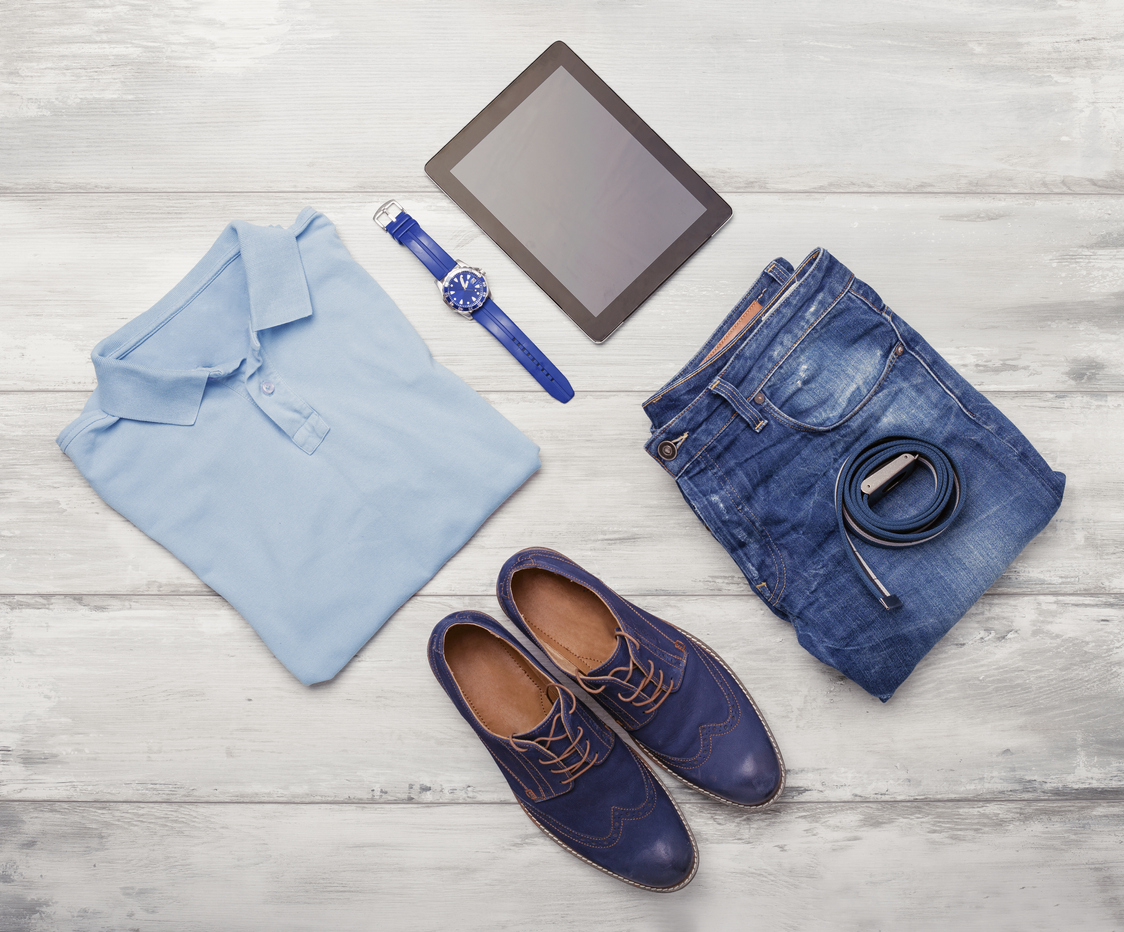 What Are You Waiting For?

By clicking “Accept”, you agree to the storing of cookies on your device to assist in our marketing efforts and to analyze site traffic.