How a Leading DTC Mattress Company

One of the leaders in the burgeoning online mattress space, this New York City-based retailer had a tried-and-true marketing strategy through traditional performance channels. It’s stayed disciplined in its gradual growth strategy, and in return has carefully crafted its image to appeal to a more mature clientele.

Relay the brand’s high-impact image and messaging to a wider audience by opening a new growth channel competitive with its current performance objectives.

Direct mail was a perfect medium for the company to showcase its sharp imagery and carefully curated messaging; however, it lacked the precision and measurement available through online channels. Postie’s unique ability to mesh these factors naturally attracted the client: not only would it have access to a best-in-class creative cloud, but it could also build modeled audiences and review sales attribution in real-time.

With the objective of widening its reach to obtain new customers, our partner leveraged Postie’s proprietary look-alike modeling engine. Having access to an internal DMP consisting of over 250 million US consumers, clients are able to create mimicked audiences based on the unique attributes of their best-performing customer segments. After a simple audience upload within the Postie interface, a look-alike model is generated in mere minutes – and the campaign foundations are already set.

While our client was already adept at content creation, it chose to leverage Postie’s direct mail expertise and substantial creative resources. With easy-to-access templates and vertical-specific best practices, the team was able to painlessly convert their existing copy into high-resolution print-ready artwork. A mere 24 hours after uploading it into the Postie platform, the brand’s marketing lead had finished hard proofs in hand for approval.

With a quick implementation of a standard conversion pixel (found in the Postie platform), our client was ready to deploy its direct mail campaign with as little effort as it would take for any digital channel.

The campaign fully eclipsed client revenue benchmarks. AOV was also amongst the highest the company had seen across any channel, highlighting not only the strength of the targeting, but also the quality of the product. This was especially impressive considering no initiative or special offer was promoted– the creative spoke for itself. 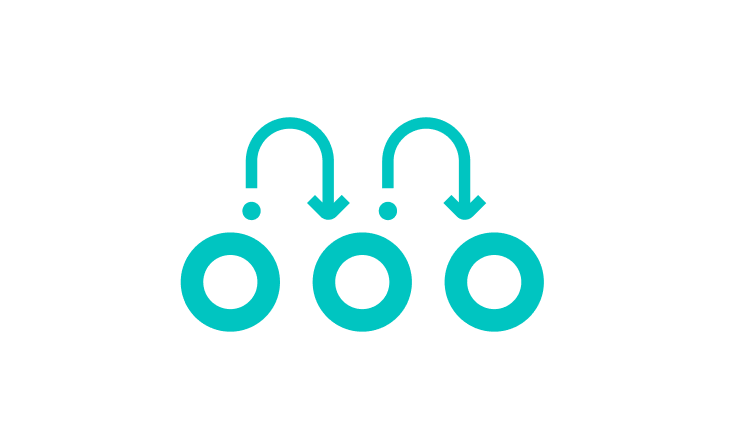 A Mind-Blowing Direct Mail Platform
Book A Demo
Book A Demo
We Think You Will Also Like...

What Are You Waiting For?

By clicking “Accept”, you agree to the storing of cookies on your device to assist in our marketing efforts and to analyze site traffic.